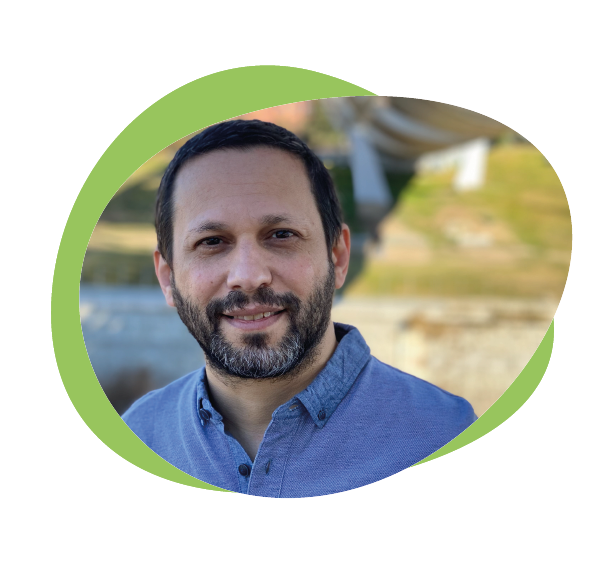 What do you think makes a great children’s book story?
I think the answer is in the question – story is such an important element. A lot of people have an idea or something they want to write about, but it needs to be a story, it needs to be fun. Kids should want to read it – and adults as well.

What do you think is important to bear in mind when working on kids’ book artwork?
I know that one of the things art directors always look for in portfolios is the artist being able to draw children and animals, and to be able to draw the same character in lots of different situations. Very often an artist would have an absolutely stunning piece, but they won’t be able to show that same character in profile instead of face-on, for example. So having that versatility is something I know art directors and editors are looking for in artists. But I think for readers emotion is the most important thing, and that can be through style, through movement, through line. And for picture books – which are based on parallel narratives, with the text on the one hand and illustration on the other – the writer needs to leave enough space for the artist to create the double narrative.

What advice would you give to those setting out to write a Jewish kids’ book?
There are different ways of creating a Jewish kids book. You can be writing for a Jewish audience, or you could be writing explaining Judaism to a more general audience. I think that we don’t need to think of it as creating a Jewish children’s book, we can let our Jewishness infuse all of our books. That’s something that I think is vitally important – letting the Jewishness come through will make a Jewish book. Even if it’s not about stereotypical themes, a Jewish holiday or a Jewish ritual, there can be Jewish elements in a book about a new pet or going to the dentist. These can all be Jewish books, and they also match to the children’s lived experiences; these are the things that are familiar to them or that are important to them.

What is one feature of your workspace you cannot do without when writing?
I write in many different genres. For poetry I always start writing longhand rather than on the computer, for prose I tend to write on the computer. But there is nothing hard and fast. I can write with whatever I have: I was on my way to a physiotherapist recently and I took out my phone and sent myself an email with some notes because I was thinking of something as I was waiting at the stoplight. The only thing that I need always to be there is books. Having books is the most important thing in my life; the books that I read nourish me as a person and also as a writer. I think that reading a lot is vitally important for creators.

What is your favourite Jewish kids’ book?
I was born in 1971, and I do not remember very overtly Jewish books when I was growing up. The first books that I had as a child that I remember were Maurice Sendak’s The Nutshell Library. I was born in Manhattan, and Sendak’s Yiddishkeit New York style and the way his characters are drawn were very familiar to the milieu I grew up in myself. But one picture book that is a personal favourite is Mrs. Moskowitz and the Sabbath Candlesticks by Amy Schwartz. Mrs. Moskowitz is moving to a new apartment and it doesn’t feel like home. Then she sees the Sabbath candlesticks and thinks, “I have to polish them, I cannot leave them like this.” Once she polishes them, she realizes she cannot leave them on such a bare table, so she digs out the tablecloth. Then she decides she has to clean the house, she cannot leave it this dirty. She winds up getting everything ready for the Sabbath. And even though this book has an adult character, kids can relate to the story very well – that feeling of being in an unfamiliar place, but the familiar rituals, familiar traditions providing continuity. It’s a very Jewishy story, it doesn’t pretend to explain Jewishness to anyone, but it’s open and accessible both for Jewish and non-Jewish readers. And also this Sendak-like black-and-white illustration resonates with what I was used to in my childhood, even though it’s not necessarily a style that’s in vogue with kids today.

What drew you to children’s literature that made you want to work in this genre?
LS: Kids are the most appreciative and enthusiastic readers. For me one of the best compliments is when adults complain that their child asked for a book of mine every single night. I have always been a veracious reader; my mother tells me that I started writing because I would draw over the letters of my favourite books. They would read a story to me, and I started, without knowing what it was, tracing the letters in order to interact with these books. So if a book of mine can inspire that love of reading, there is nothing better.

Why do you think it is important to support and develop Jewish children’s literature?
I am from New York, but I now live in Madrid, Spain. It was originally quite a shock for me moving here, where I was the first Jew many people have ever met in their lives. So, coming from New York, which has a little bit of Yiddishkeit everywhere, this was very different. We are also facing growing antisemitism all around the world, and one of the ways of counteracting that is, I think, the empathy that’s developed through reading. And that is one reason that I think it’s very important that more people are writing Jewishy books of all kinds. I think that right now, certainly in the English-speaking world, a lot of Jewish publishing is focused on teaching Judaism, but we also need Judaism just to be present everywhere, throughout the industry. Right now Jewish books are very easy to skip for people who are antisemitic. So I think we need much more ‘good night’ books and ‘good morning’ books, that just happen to have Jewish details in the illustrations. Or a book about going shopping, with a mezuzah on the door when the characters leave the house. That needs to be much more present in general. And I think the Jewish Children’s Book Award is something very exciting. In continental Europe especially we don’t have much Jewish children’s literature or adult literature being produced as a result of the things like the Inquisition in Spain where I am based, or the Holocaust. I also think that a lot of Jewish publishing tends to be backward looking, so we’re looking to the past. We need a lot more depictions of contemporary Jewish life. It’s important for us to be able to see that we exist, and also for other people to be able to see that we exist. Children’s books can be both windows and mirrors. Kids need to have visions not only of the past, but also of the future, what Jewish life looks like today, and what Jewish life can be like in the future. It’s very important for children to actually see their world reflected in the books, and I think right now our Jewishness is not always visible. To make publishing more universal, Jewishness is being erased. And that’s pernicious, it makes us invisible, it’s a suppression. So I think there is so much work to be done putting us back in the world that we live in.